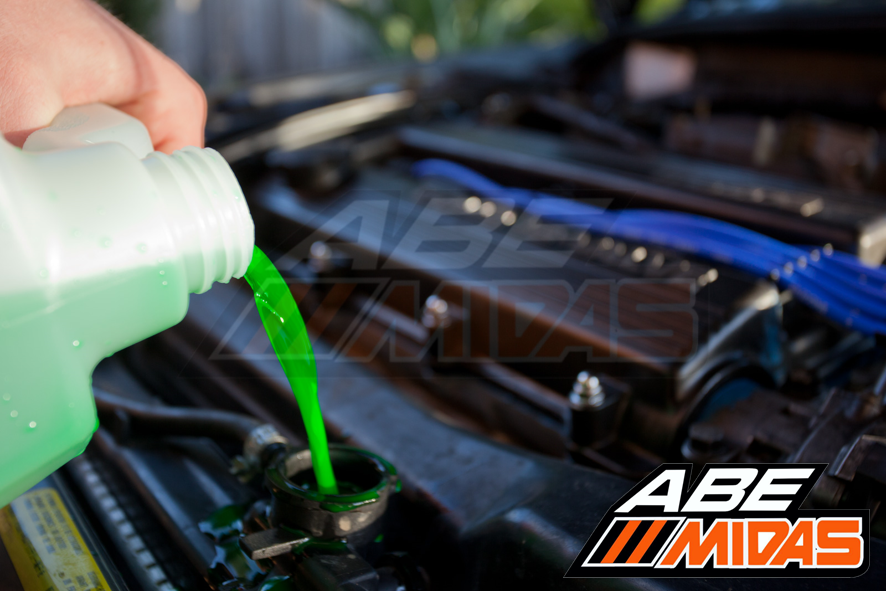 Coolant/antifreeze is the most important fluid under the bonnet, maintaining the temperature of the engine to prevent overheating. But what happens to a car when there’s no coolant in the system?

What happens to an engine with no coolant?

Coolant/antifreeze circulates through the engine, maintaining the correct working temperature of different components. If your car runs out of coolant on the road, you’ll likely experience the following:

3. Damage to engine parts – If your car doesn’t have a cut-off feature and you continue driving, you’ll risk damaging parts of the engine that are running too hot. This may not only lead to pricey repair bills, but could result in permanent and irreparable damage.

The parts of your car that can be affected by overheating failure include:

4. Other symptoms of low or no coolant – Aside from the mechanical engine issues caused by low to no coolant, you could notice other problems such as billowing steam, a dangerously hot bonnet and no control over the interior heating system. if you notice any of these, pull over to try and prevent even more damage.

How modern engines deal with low coolant and overheating

Running out of coolant/antifreeze won’t necessarily cause instant damage though, depending on your car. In modern, high-end cars, the engine control unit (ECU) often features a safe/limp-home mode, which reduces the risk of damage by firing cylinders in a different sequence. This means that cool air from the inlet is fed into one bank of cylinders at a time, allowing the other rack to cool slightly between firing. This gives the option of driving further even when the engine is overheating, which could be enough to get home or to a garage.

As well as this, many new cars feature automatic cut-off, which is designed to protect the engine from heat damage. This uses the cooling system’s thermostat to kill power to the engine when the temperature reaches a certain point, and means that the car can’t be restarted until it has cooled down sufficiently.

Before your car’s engine starts taking heat damage or cuts out, there are several warning signs that can alert you to a cooling system fault. It’s important to be able to recognise these signs as, depending on the age and condition your car, the engine may sustain damage before the dashboard warning light comes on.

Common warning signs to look out for include: